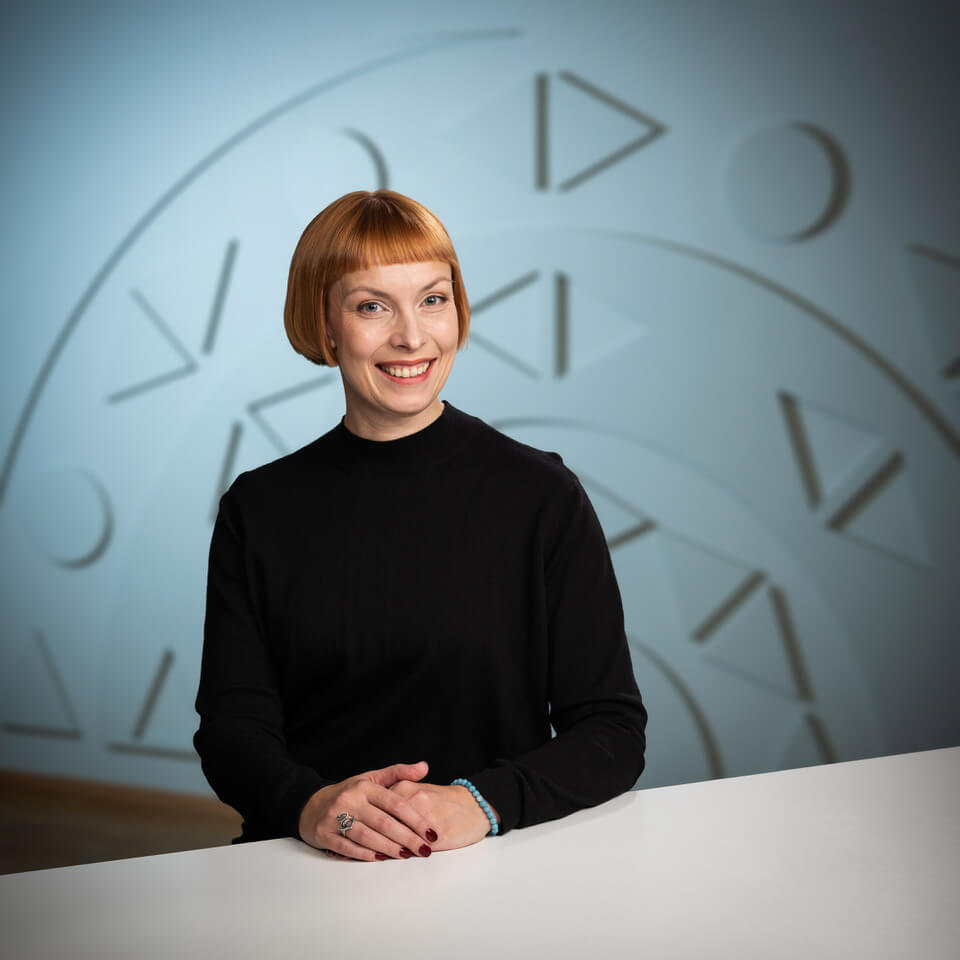 KAROLIINA KORPILAHTI (1981) is head of Art and Culture Program at the Finnish Institute in Estonia. She holds a master’s degree in Aesthetics from the University of Helsinki. Karoliina has over ten years of experience working with arts and culture in many different roles, such project leading, producing, curating, lecturing, writing, and administrating. Previously, she has worked at Frame Contemporary Art Finland and at the Helsinki City Culture Division. 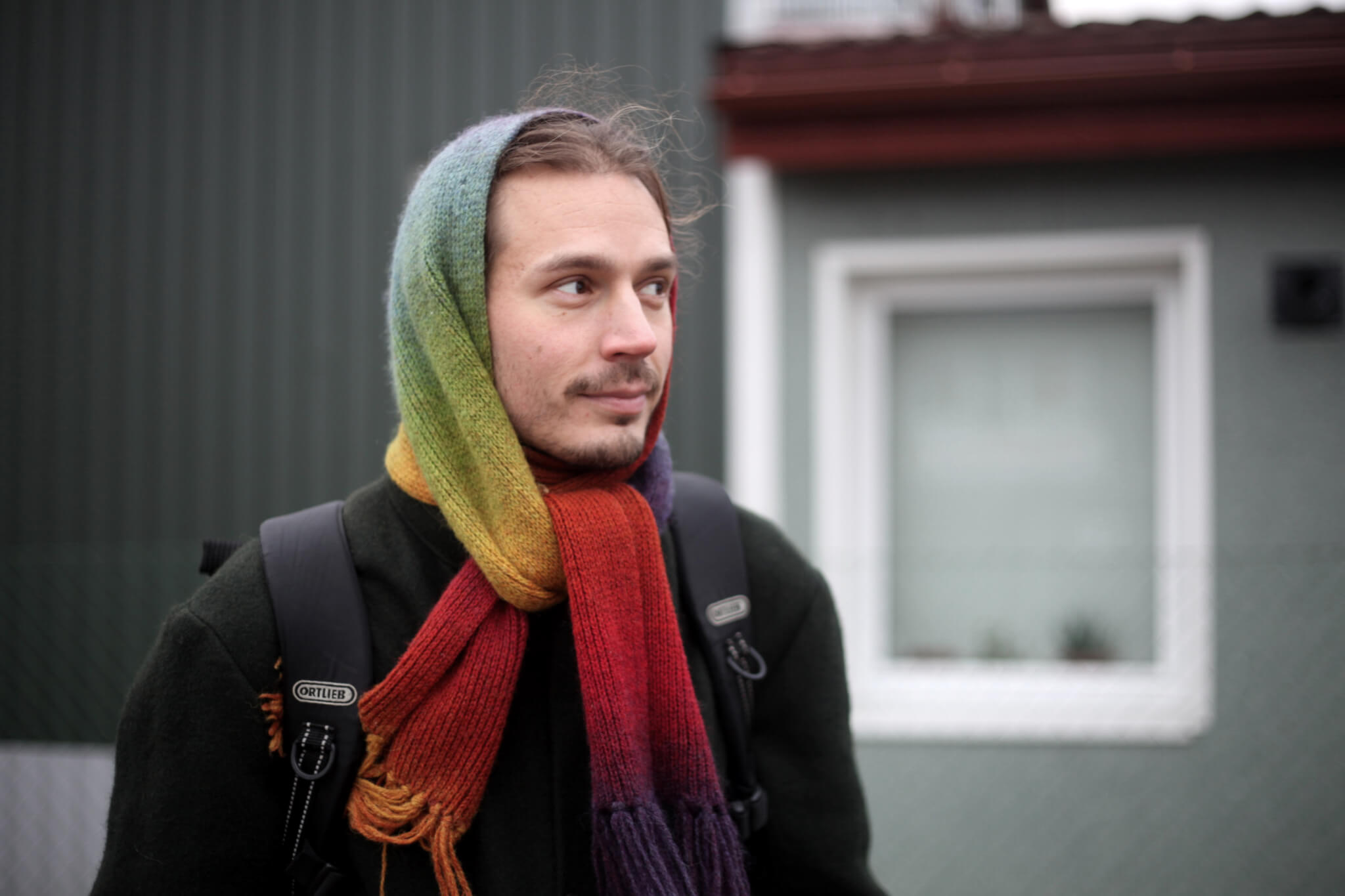 Tommi Vasko is a Helsinki based graphic designer and -researcher who writes theoretical and fictional texts about design practises of the near future and about visual phenomena rising between emerging information technologies and ecological thinking. Tommi approaches his practice as an interdisciplinary collaborative process in which philosophical reflection and everyday maintenance labour relate to experimental ways of organizing design education, approaching technology as well as making images, videos and texts. 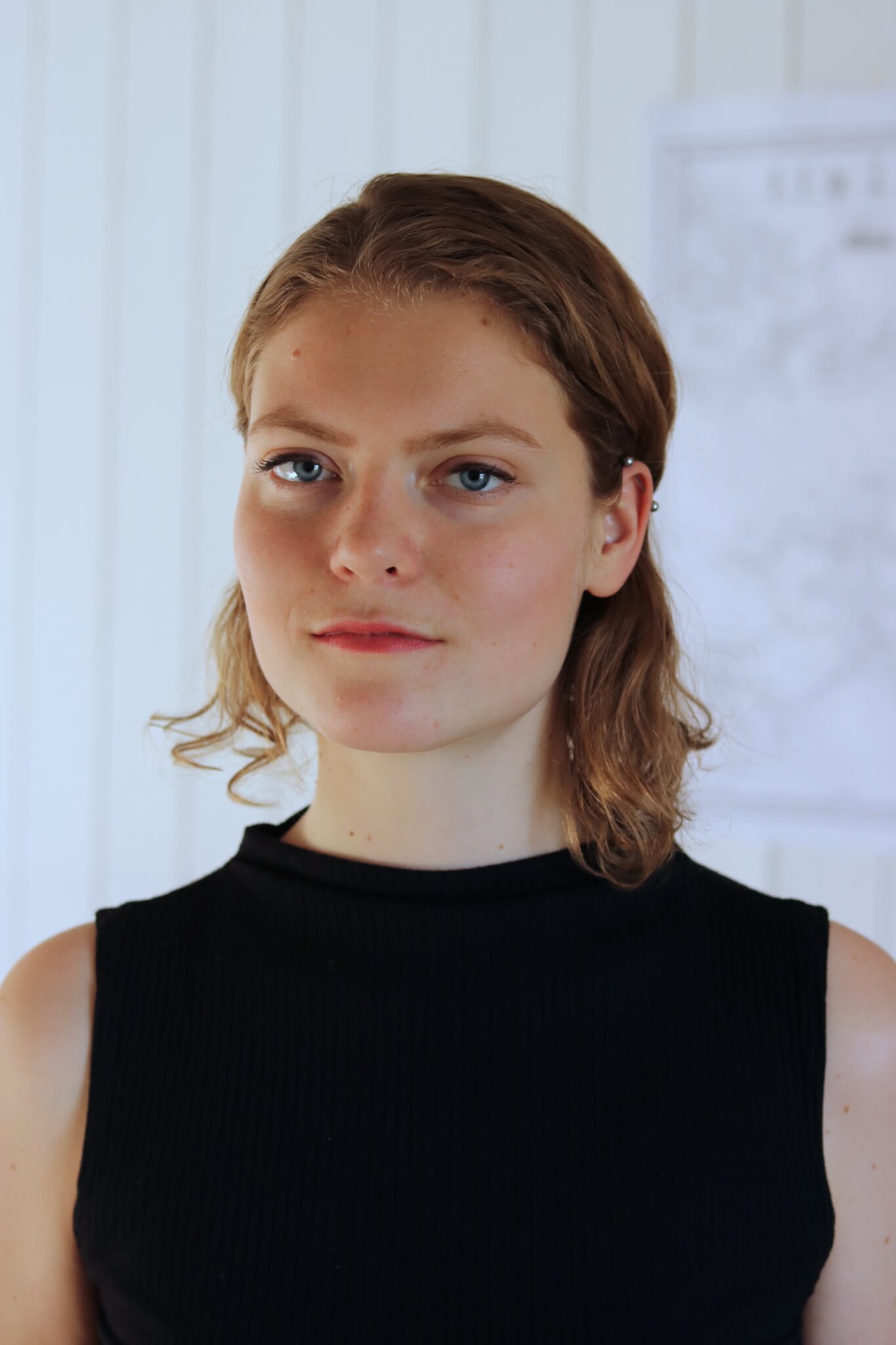 Ann Mirjam Vaikla (b. 1990, Tallinn) is the director of Narva Art Residency (NART). She is an alumni of the Norwegian Theatre Academy (Norway) and Novia University of Applied Sciences (Finland). Based in Tallinn and Narva, her practice lies in the intersection of performing and visual arts. She is currently a CEC ArtsLink International Fellow and enrolled at the long-term residency programme of Triangle Arts Association (NYC) and Grand Central Art Center (CA) wherein she is researching the role and potential of ‘social sculpture’ as an intertwinement of one’s’ artistic vision in dialogue with community engagement. In her research she is drawing inspiration from her experience of leading, since 2017, NART – working mostly on curatorial projects in the field of contemporary arts focused on collaborative and collective art practices that includes community involvement. She is one of the commissioned artists for the VII Artishok Biennial (Kai Art Center, Tallinn) wherein she is working on a generational story of growing up in the midst of Soviet relics as a response to a curatorial proposal “Copy”.

Kaisa Karvinen (b.1988, Joensuu) is a Helsinki-based architect and writer interested in the intersections of performativity, public space and collective unlearning. Kaisa’s practice consists of different forms of constructing and writing, usually in multidisciplinary groups.

Kaisa has worked in the field of architecture in different roles from theoretical research to city planning and carried out spatial design work in museum and theatre contexts. Over the last couple of years, her practice has been moving towards something more horizontal and collective, feminist and research-based, performative and speculative. In 2019, Kaisa co-edited the book Borrowing Positions – Role-playing design and architecture with Ott Kagovere and Tommi Vasko. Kaisa is currently working as a spatial designer, organizer of Trojan Horse events and curator of the (Re)configuring Territories research programme.