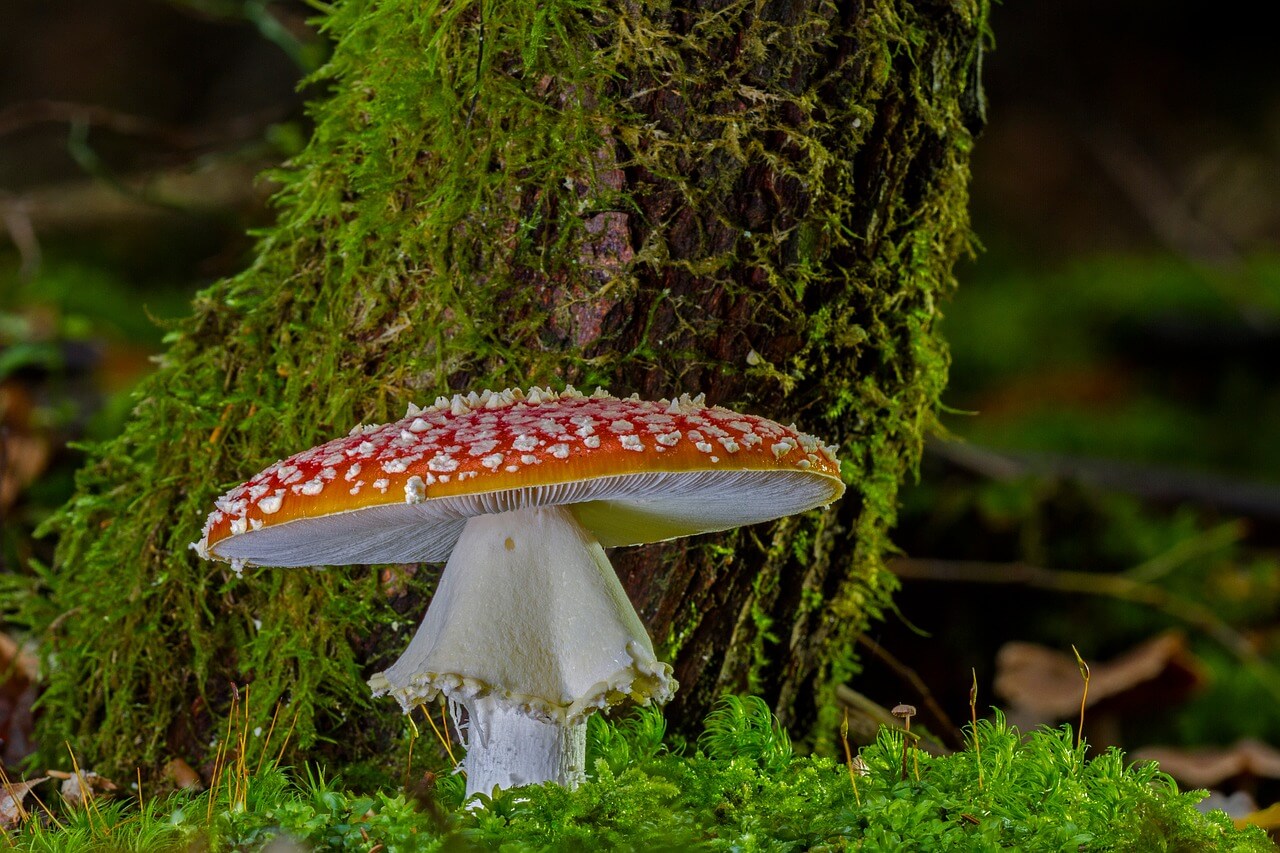 Josh Plough (UK/PL) is a writer, artist-editor and curator. His areas of intrigue include the sordid world of design, its curation and evaluation and the webs of folklore, identity and futures. He received his MA in Design Curating and Writing from the Design Academy Eindhoven; and cut his teeth at Onomatopee Projects where he worked for three years as an editor and city curator. The latter being a job title that allowed him to open up the artistic and design practice of the white cube and introduce it into city hall, district council meetings, local protest groups and archives.

Currently he is based in Warsaw where he has founded the cultural NGO Ziemniaki i (Potatoes and). The aim of which is to work out how we can embed design research and practice into local and governmental structures. As well as researching Slavic myths, folklores and traditions and placing them in the constellation of nationalism, the internet and creativity.

Josh will be part of the organizing team for (Re)configuring Territories Live Action Role-play in 2021.